Last June 2017 the Report of the Recycle Observatory was published, promoted by Legambiente, whose objective is to tell and investigate the changes deriving from the use of recycled materials also in the building sector, under the pressure of Directive 2008/98 / EC, implemented at national level, which foresees that in 2020 a target of 70% of the recycling of construction and demolition waste will be achieved.

“Today it is possible to respond to these problems, as demonstrated by the many countries where the amount of materials extracted with a strong push to reuse aggregate and aggregate waste from recycling has been reducing for years, as well as with rules to protect the landscape and asset management. In Italy today there are about 2,500 quarries from aggregates (more than 4,700 in all) and at least 14,000 abandoned, of which more than half are former sand and gravel quarries.

Changing this situation, opening up a green economy that is creating research, innovation and jobs throughout Europe, is in the interest of the Italian business system.

Yet, alongside these great opportunities, the problems that the application encounters are relevant. In fact,

the processes are proceeding too slowly and the companies that in recent years have invested in research and development on materials and aggregates from recycling are faced with often insurmountable regulatory barriers ».

The advantages of investing in the Green Economy in buildings
1) European experiences show an increase in both employment and entrepreneurial activities, evidenced by the creation of specialized supply chains.

2) There is a noticeable reduction in the extraction from quarry: « reaching 70% of recycled material recovery would generate over 23 million tons of materials that would allow to stop the production of at least 100 sand and gravel quarries for a year » .

3) Reduction of greenhouse gas emissions: «increasing the amount of tires recovered and used up to double it by 2020, it would be possible to resurface 26,000 km of roads. The energy savings achieved, considering that more materials derived from oil would not be used, would be over 400,000 MWh. That is the consumption in more than two years of a city like Reggio Emilia, with a cut in CO 2 emissions of 225,000 t ». 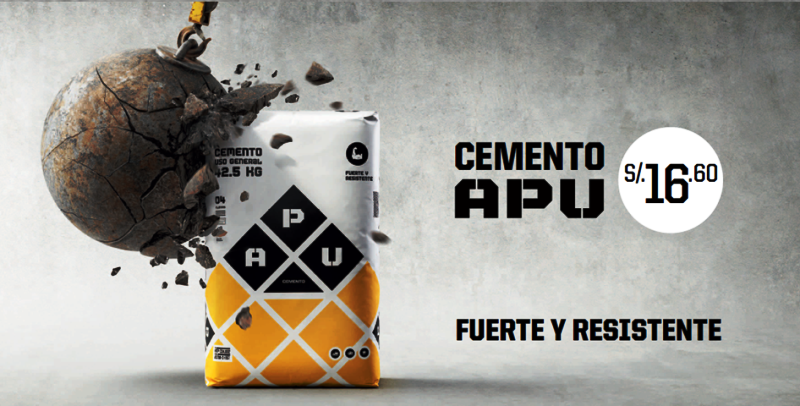